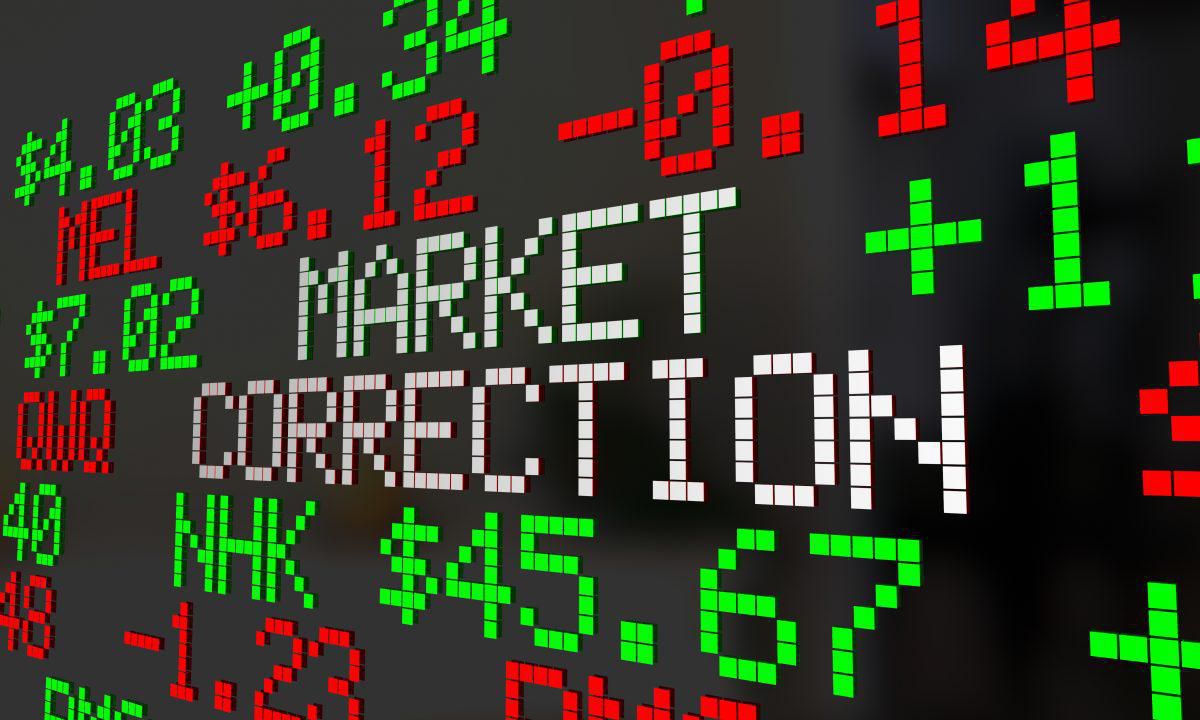 People overreact when a selloff like the one happening today occurs. As a trader, I Iive for selloffs in the market. But my real concern is the economy.

Think of it in terms of a car: The gauges at the top show the car moving along at 55 miles per hour, fuel level on full, and the washer fluid topped off. But beneath that, where most drivers don’t look, it shows the wheel pressure is dangerously low, the oil pressure is at the top of the range and its leaking coolant.

This is our economy, built on artificially low interest rates and earnings growth derived from firing employees and cutting costs — not from producing and selling more products.

The political outlook makes it worse: There is no one (from either side) standing out as someone who understands real fiscal policy.

The market is vulnerable. I am not concerned about this short-term selloff, but I am deeply concerned that the market is setting itself up for a major and long overdue correction.

Over the past six years, every minor selloff has been followed by a major upside extension.

I think the market is tired and there are a lot of long positions that have gotten in too late. They will be the first to panic and add a new leg to this selloff.

As a trader, I would be careful of a looking for a bottom or aggressively buying into the next bounce. We are at a time where the risk-reward ratio in the short or near term in the market might have reached a tipping point for the long side.

I would lighten up on positions and watch from the sidelines, looking for sold growth opportunities.

But remember: Selloffs (like another word that begins with s) happen. And no market goes in one direction forever.

Commentary by David Greenberg, the president of Schaeffer Greenberg Advisors and a former board member of the New York Mercantile Exchange. He has lectured on the transition to electronic markets and personal money management at the Museum of American Finance, West Point Military Academy, Columbia University, Syracuse University and elsewhere. Follow him on Twitter @greenbergcap.

I was away from my desk today and I wanted to short NFLX. So, I…

What does the inauguration and my second wedding have in common?

What does the Inauguration and my second wedding have in common? Positively nothing and that…