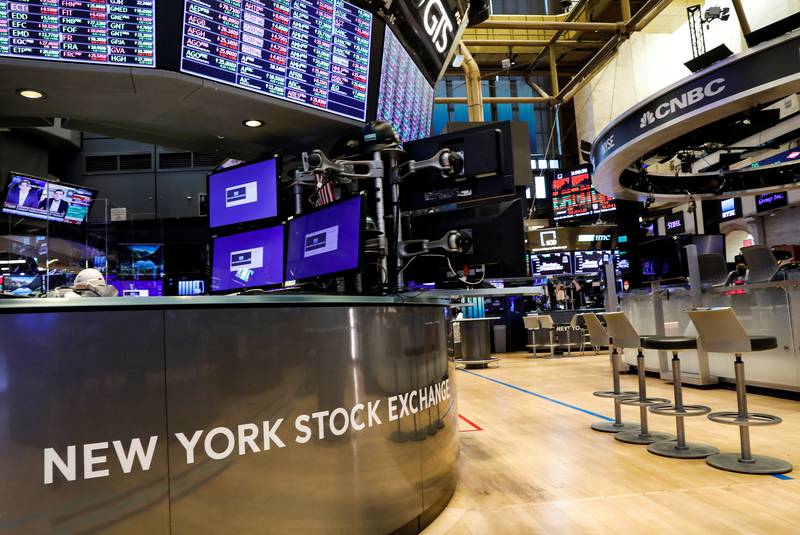 As a former Board member of the New York Mercantile exchange, and after dealing with the ICE while at NYMEX, I find the news today very interesting.

In 2000 the ICE made an offer to NMYEX. Or should I say more of a demand. The demand was that if NYMEX didn’t invest 10% into ICE, then they would go after all of NYMEX’s products .

This started a war between NYMEX and ICE that continued for years. ICE was founded by members of Goldman Sachs and other of NYMEX’s largest customers. The NYMEX Board under estimated ICE and it continued to grow and take over more market share.

There was a time I felt a merger between the two companies would enhance the company’s bottom line and stock price. If the two exchanges could cross margin their energy products, it would open up a tremendous amount of equity which, in turn, would enhance volumes and help both exchanges grow.

After the NYMEX IPO, NYMEX and New York Stock Exchange were in talks to merge, but these talks fell apart over pricing and management issues.

If the New York Stock Exchange is smart and understands that the world of trading has changed drastically in the last 10 years, and they are considered old school as well as losing market share by the year, they will need to consider this possibility of merging or being taken over by the ICE very seriously.

The staff and board of ICE are on the cutting edge and could rebrand the NYSE, which has been left behind on the exchange front. The way that the New York Stock Exchange handle the closing of the exchange for two days during super storm Sandy, that they could’ve easily open the exchange while not opening up the building, shows me they are concerned about their brand and didn’t want the public to realize that without anybody in the building trading could have continued without issue.

After September 11, 2001, all the exchanges made contingency plans that if New York City was closed down for an extensive period of time the exchanges could still open the next day without issue.

Once again, looking at this deal between ICE and the NYSE, the real question is – is there a way to cross margin products -stocks, futures, and derivatives to free up even more equity which will enhance volumes on both exchanges?

As someone who traded, was President of a Clearinghouse, and was a Board member of a major exchange for seven years as well as an Executive Committee member, I feel ICE taking over the New York Stock Exchange would be very beneficial.

It will be interesting to see how regulators look into this deal. The CFTC had no issue allowing ICE, which is a foreign exchange based in Atlanta, to create and put on their platform a WTI crude look-alike product and settle it on NYMEX settlements while having no authority to look at positions because ICE was regulated by the FSA in London.

NYMEX still holds the record of any exchanges value on their IPO and the sale of the exchange to the CME.

The debate of this merger will be enjoyable to watch from my perspective. Please feel free to leave comments I look forward to hearing your views.

The Street Interview with David Greenberg

All traders go through a bad streak now and then. The key is to keep…