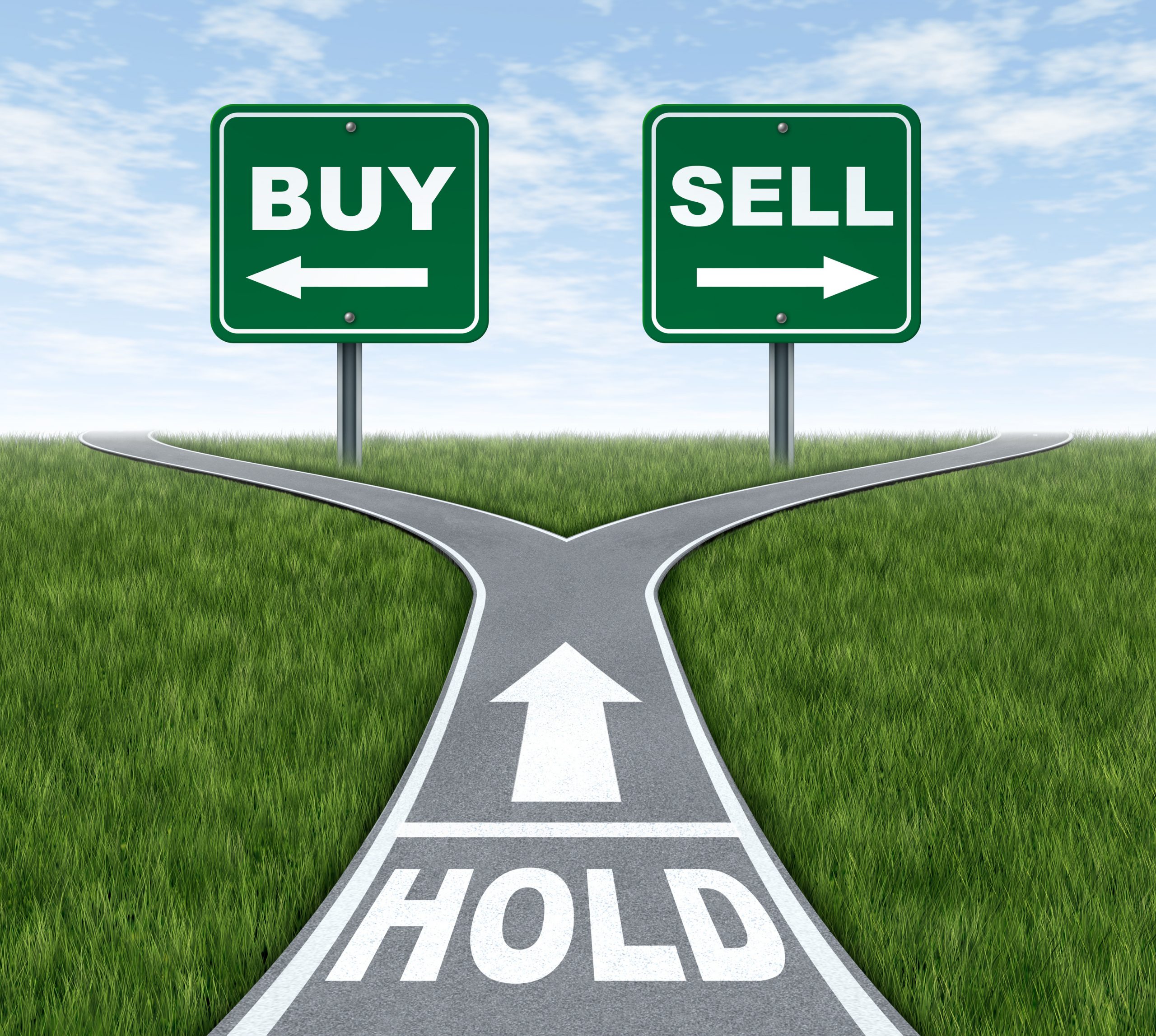 This goes for the all types of traders, from the smallest to the largest. Once a position is established long or short, it’s best to test and test often. Let’s go with the long position for this example. Looking at the recent move in Facebook, let’s say that Trader one is a short-term day trader who likes to be flat by the end of the day, so he/she buys 500 Facebook shares at $27.75. The stock moves to $28. I would suggest testing the market by selling just 100 shares at $28.

This does two things. First, it locks in a $25 profit to help the cost average of the original trade. Second, and this can be hard to understand, the trader now has two positions – the long 400 of the original 500 shares, as well as the 100 that was sold can be looked at as a new short position.

This is what I did often and it allowed me to see both sides of the market. For example, if Facebook is suddenly is offered at $27.95 then $27.90 then $27.85, then the 100 shares that the trader sold at $28 starts looking good as a short position, and that trader will start to feel good about the sales and can keep an eye on the buy side of the trade.

On the flip side of that example, however, what if the 100 shares the trader sold starts looking bad. Perhaps the market goes to $28.10, then $28.15 and $28.25. This technique will allow the trader to feel more comfortable with his long position. The trader always has the availability to add to the trade. The trader also has the ability to test the market with another 100 shares of the remaining 400 that are left and look at the trade to the same scenario.

Yes, it’s the same as scaling out of a position, but I have found too many traders sell out of part of their position and never look at the shares they got out of and see it the trade from only one side.

The same kind of testing can also be done with long-term trading. For example, let’s say the trader buys Facebook a $27, tests at $28, tests more at $28.50, and then rides the rest position. If this had been done over the past week, the trader would have made money on their original longs as well as on the sales that were looked at from the short side. Testing is a crucial technique in trading. (Different techniques will also be discussed in future blog posts).

One of the biggest mistakes a trader makes is getting upset that more money wasn’t made. In the example above, the trader would be focusing on the money ‘lost’ because of the 100 shares that were sold. So many times I have heard “Ughh, if I didn’t get out of part of that trade, I would have made more money !!!!”

Great traders never buy the exact bottom and never sell the exact top. Those traders who love to boast “I bought the bottom or I sold the top” are either not telling you the truth, or are leaving out all the other bad trades in the middle that they just happen to forget about.

Good traders very often feel some pain within establishing the position. They rarely establish on the dead low or the extreme high on the move. I have been around some of the biggest and best crude oil traders in the world, and most were quiet and never boasted about anything .

Throughout my career, I’ve use this method of testing on both sides of the market. It is imperative for all traders- small and large – to not allow themselves to get upset about money that is often left on the table because of testing. Finding that you have a winning trade is worth whatever money that is given up and testing to see that you have a losing trade to get out quickly, in the long run, will ensure cutting your losses quickly and efficiently.

We all feel that we should make more and lose less on trades but, in reality if a trader consistently adds profits into the portfolio – no matter how small – and cuts their losses quickly over time, they will be successful.

In the end, all the stories of all the trades that are told at the bars after work are irrelevant. The bottom line and the only thing that counts is the balance in your statement the next morning.

MF Global – My email to the CFTC

This blog was originally set to post on 10/31/12, due to Hurricane Sandy and the…

One issue that holds back most new traders, and separates the good traders from the…