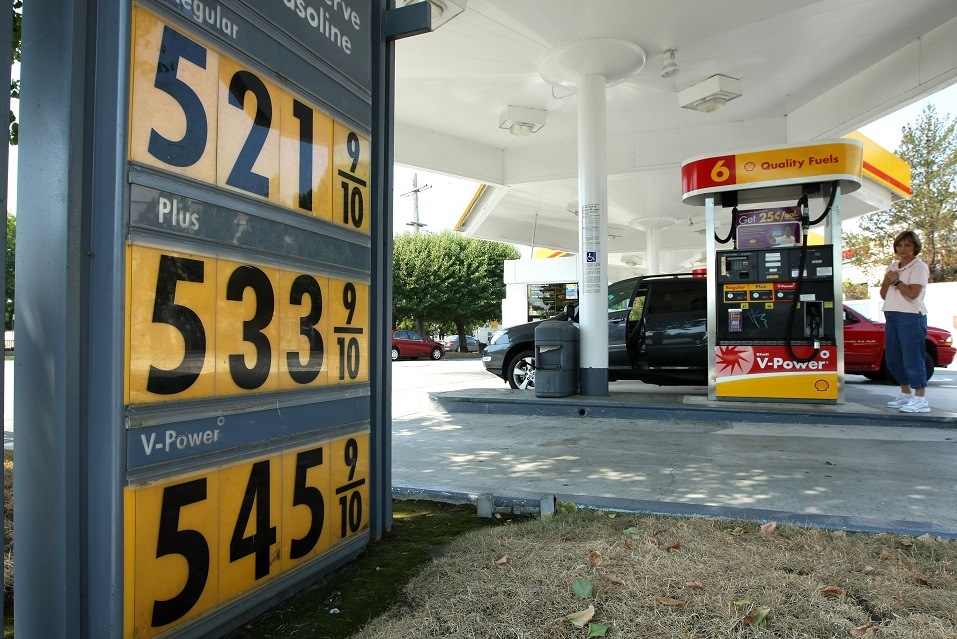 Why Are Gas Prices So High? Here Are A Few Reasons

As an oil trader, I would tell my friends when I get upset about how much it costs to fill up my car. You know prices are out of control. Over the years, I have heard and experienced every excuse in the book for high gas prices. During my career as a NYMEX crude oil Pit Trader, there have been many real issues for the spikes in gas prices – such as the Gulf War, strikes in volatile oil producing countries, natural disasters like hurricanes, refinery shut downs, and countless speculation issues.

There a few valid reasons why gas prices have spiked again. Yes, global demand is up. However, I do not think it is up enough to triple the cost of crude oil and gas that we are seeing.

Electronic trading has a tremendous impact on crude and gas prices. Once the Exchanges went electronic, it allowed every fund in the world to trade products that were never before on their radar, and now there is too much money coming into markets that were never developed for this level of inflow. The Energy markets have become more of a financial instrument rather than the supply and demand market that they once were.

I remember when the El Paso trader would come into the options ring and buy a large volume of calls. Then a day or two later there was an “unexpected” pipeline cleaning. With this happening with the run rates, what incentive do they have to lower gas prices? The lower run rate works in their favor.

There has not been a new refinery built in the United State in decades. Additionally, more and more existing refineries are old and shutting down. Yet gas prices were an avoided topic by both parties this past election. It is astonishing that this issue was not a significant part of either party’s platform.

Once again, it is clear that the powerful lobbyist in Washington has the nation’s leaders in their hands. I always laugh when the gas companies say they are not the issue when it comes to prices. They always seem to have record profits.

Most people keep their eye on crude oil prices. However, the fact is crude could drop like a rock and gas prices can remain high. The refineries need to be regulated and brought back up to full strength. The roll over from winter to summer gas should not take as long as it does, and it is time for new refineries to be built in the East Coast, Midwest, and West Coast to take the pressure off the consumer.

Take a look at the link below at an interview I gave to CNN a little over 10 years ago. War with Iraq, 2 million barrels off line and look where oil, gas and heating oil was trading – and you will understand just how off today’s prices are!

I look forward to reading your thoughts on this topic in the comment section!

One issue that holds back most new traders, and separates the good traders from the…

CNBC Guest Post: Get Ready, A Correction is Coming

People overreact when a selloff like the one happening today occurs. As a trader, I…